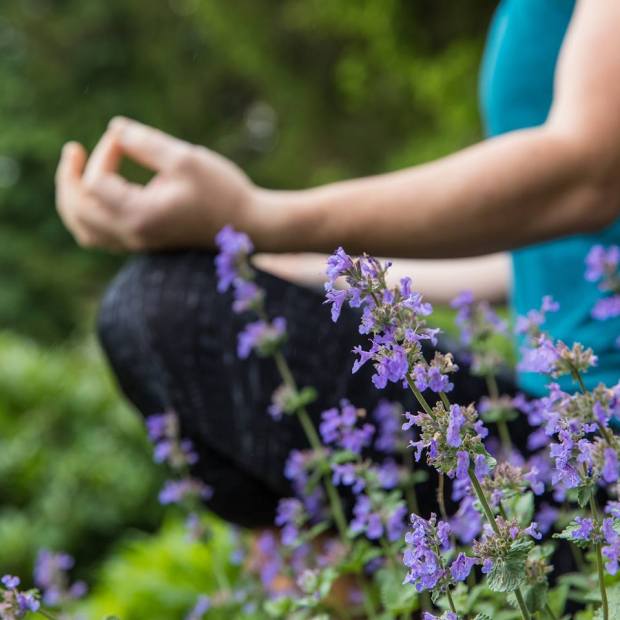 Health benefits of yoga are now known to all. Not only is practicing it good for health, when coupled with meditation, it also soothes the mind and promote brain function. About 25 minutes of Yoga and mindful meditation in a day may boost your brain function and overall energy level says a latest study.The study published in the journal of Mindfulness suggests that about 25 minutes of Hatha yoga or mindfulness meditation per day can boost cognitive abilities and brain’s executive functions and also enhance goal driven behavior and the ability to control knee-jerk emotional responses. The researchers added that both Yoga and mindfulness can advance the brain’s conscious processing power on a limited number of targets like breathing and posing, and also cut down of processing of nonessential information.

Hatha Yoga is kind of Yoga that requires you to do breathing exercises combined with meditation, while in a certain physical posture.Mindfulness is meditative practice that involves gaining control over your bodily functions with the power of your mind. It involves observing thoughts, emotions and body sensations with full awareness and consciousness.

The findings revealed that after following both Yoga and meditation activities, the participants exhibited better results on executive functions, as compared to the reading tasks.

The study also found that mindfulness and Hatha Yoga may also be linked to improving energy levels with Hatha Yoga having a significantly more powerful impact than meditation alone. Hath Yoga is kind of Yoga that requires you to do breathing exercises combined with meditation, while in a certain physical posture.

In addition to Yoga, Here are other foods that are also known to boost brain function.

A handful of seeds and nuts eaten daily may help increase your brainpower significantly. Pumpkin seeds are loaded with zinc that play a great role in sharpening your memory. Brain-shaped walnuts are a good source of omega-3 and other essential nutrients crucial for brain functioning and memory skills.

2.Vitamin C and B

From broccoli to kale and spinach – green vegetables are full of iron, Vitamin E, K and B9 (folate) which are extremely important for brain cell development and keeping memory related issues at bay. Eating folate-rich foods is also associated with reducing the homocysteine levels which may lead to nerve cells damage in brain. Vitamin K is known to be helpful in cognitive enhancement and increasing mental alertness.

On consuming wholegrains, energy is released in the body in form of sugar which assists our brain to function properly.

View all posts by Радувај се! 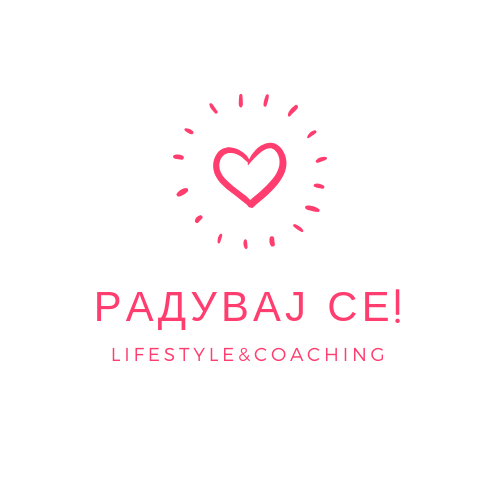 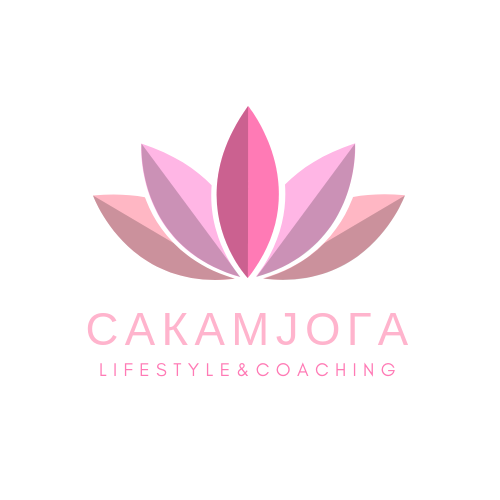 TOOLS FOR INSPIRATION, LEARNING AND DEVELOPMENT . THE COACHING GAME. PUNCTUM. 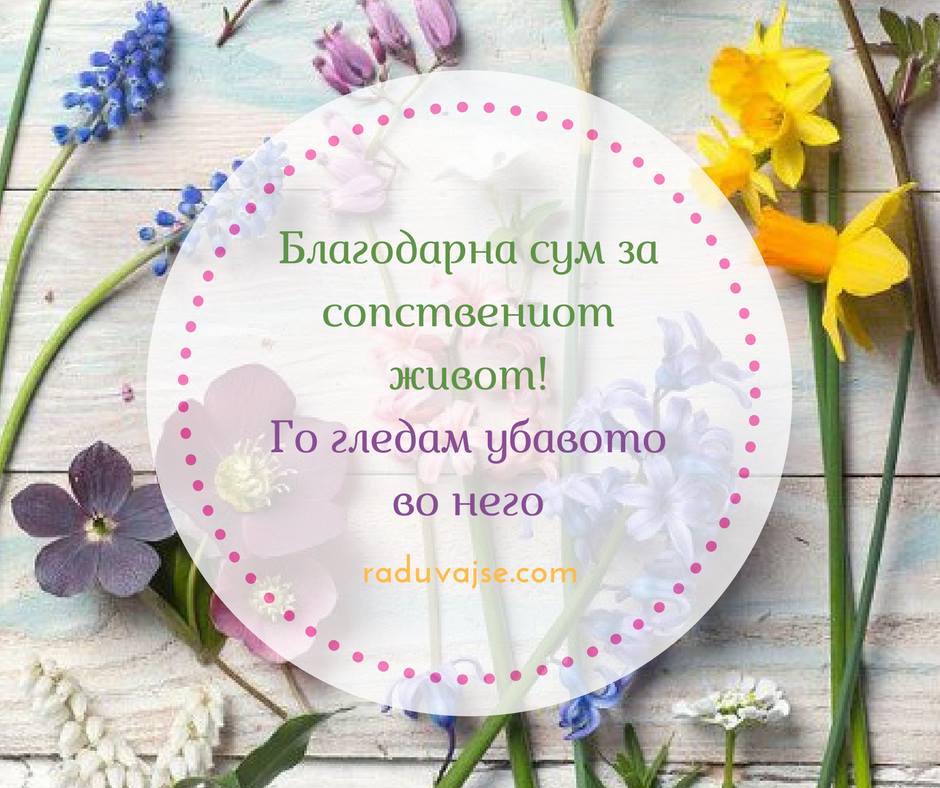 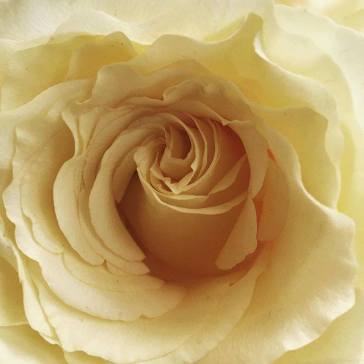 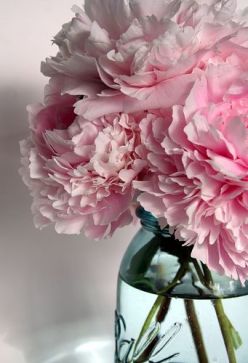 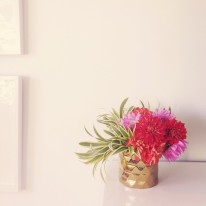 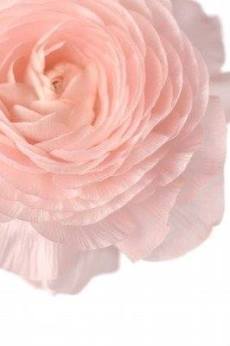 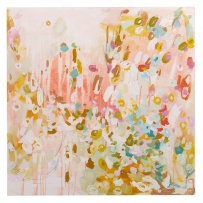 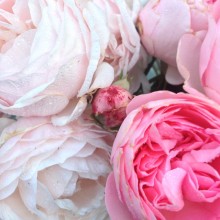 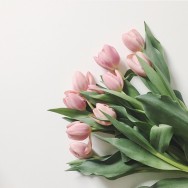